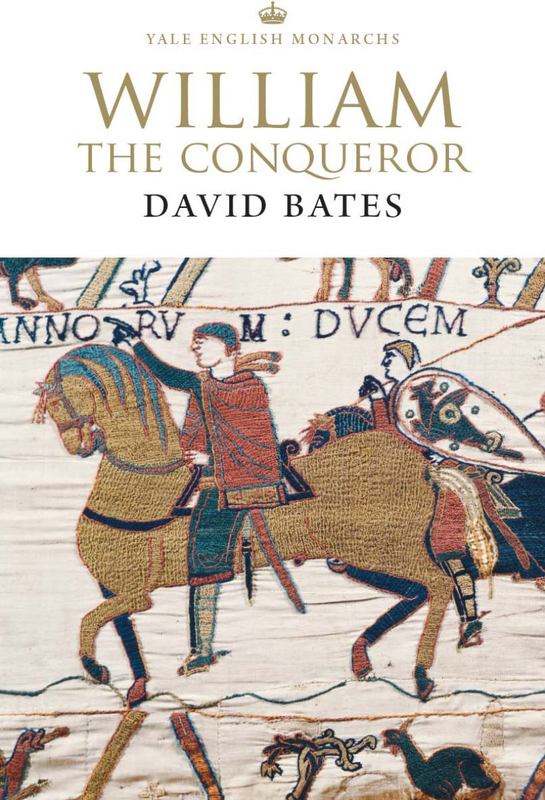 Fifteen years in the making, a landmark reinterpretation of the life of a pivotal figure in British and European history

In this magisterial addition to the Yale English Monarchs series, David Bates combines biography and a multidisciplinary approach to examine the life of a major figure in British and European history. Using a framework derived from studies of early medieval kingship, he assesses each phase of William's life to establish why so many trusted William to invade England in 1066 and the consequences of this on the history of the so-called Norman Conquest after the Battle of Hastings and for generations to come.

A leading historian of the period, Bates is notable for having worked extensively in the archives of northern France and discovered many eleventh- and twelfth-century charters largely unnoticed by English-language scholars. Taking an innovative approach, he argues for a move away from old perceptions and controversies associated with William's life and the Norman Conquest. This deeply researched volume is the scholarly biography for our generation.