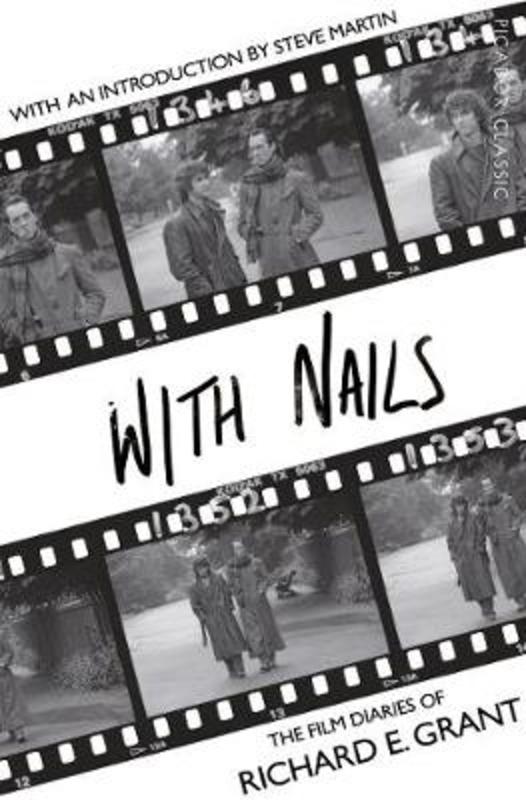 "An exceptionally vivid and penetrating insight into Hollywood film-making..." Observer

In the summer of 1986, when Richard E Grant was cast as the lead in Withnail and I, his whole world shifted and he was set firmly on the path to international stardom. With Nails is his outrageous, irreverent and brutally funny account of that time and the years afterwards, of his self-doubt and anxiety on the route to Hollywood, and of all the extraordinary, mad, brilliant people in the film business. From drinking himself incoherent so he could film Withnail and I to a night spent in Paris's red light district with a world-famous couple, to working with Hollywood's biggest actors and directors, Richard E Grant - always eloquent, always honest - has documented, in his own inimitable style, what it is to become a film star. A rare classic, there is no book quite like it.

"In these dashing diaries of his recent years in the movies, Grant shares with candour his wonder at this aberrant universe and its inhabitants" Sunday Times