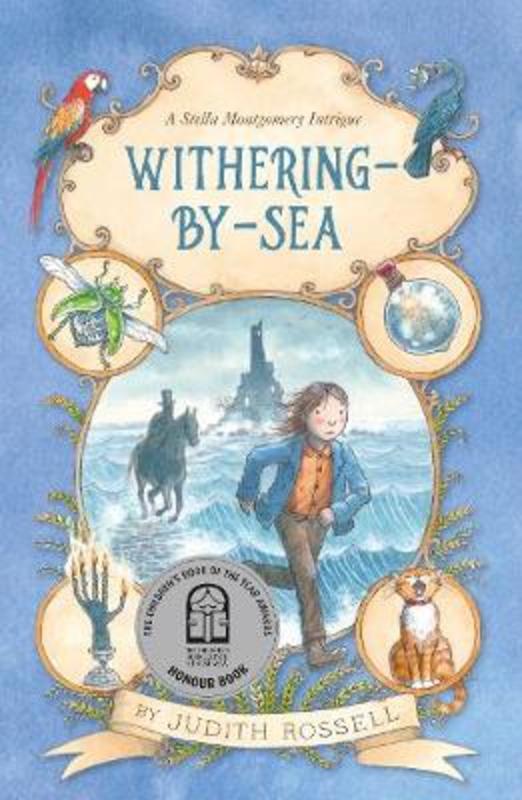 WINNER ABIA BOOK OF THE YEAR FOR YOUNGER READERS

High on a cliff above the gloomy coastal town of Withering-by-Sea stands the Hotel Majestic. Inside the walls of the damp, dull hotel, eleven-year-old orphan Stella Montgomery leads a miserable life with her three dreadful Aunts.

But one night, Stella sees something she shouldn't have ... Something that will set in motion an adventure more terrifying and more wonderful than she could ever have hoped for ...

Discover the gorgeously illustrated series that's loved by tens of thousands of readers!