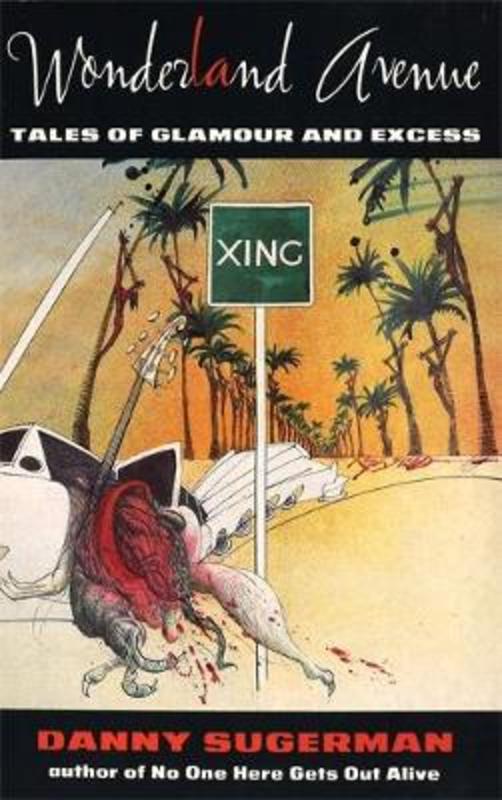 Tales of Glamour and Excess

At the age of thirteen, Danny Sugerman- the already wayward product of Beverley Hills wealth and privilege- went to his first Doors concert. He never looked back. He became Jim Morrison's prot g and- still in his teens- manager of the Doors and then Iggy Pop. He also plunged gleefully into the glamorous underworld of the rock 'n' roll scene, diving headfirst into booze, sex and drugs: every conceivable kind of drug, ever day, in every possible permutation.

By the age of twenty-one he had an idyllic home, a beautiful girlfriend, the best car in the world, two kinds of hepatitis, a diseased heart, a $500 a day heroin habit and only a week to live. He lived.

This is his tale. Excessive, scandalous, comic, cautionary and horrifying, it chronicles the 60s dream gone to rot and the early life of a Hollywood Wild Child who was just brilliant at being bad.