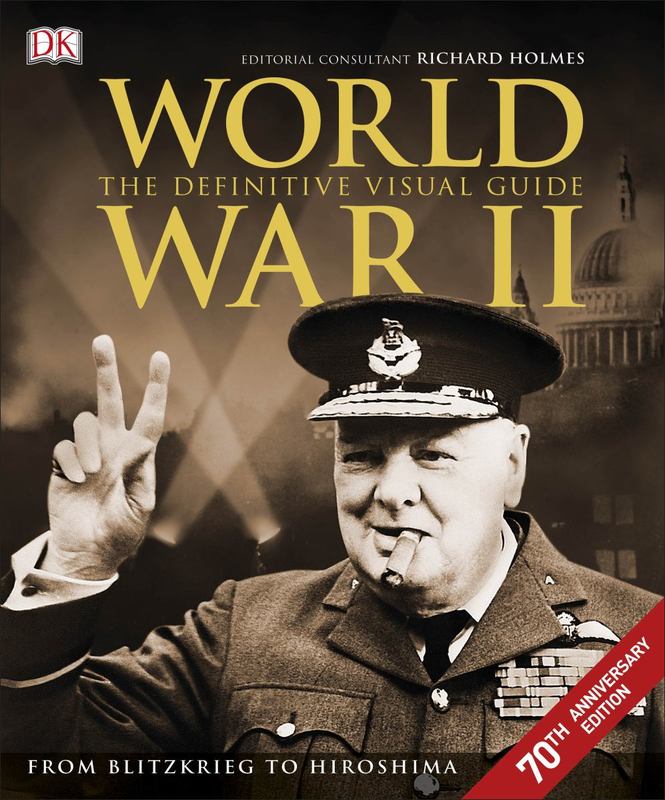 The definitive visual history of the people, politics and events of the epic conflict that shaped the modern world, World War II From the build-up of hostility in the years leading up to the war, through to the reverberations still felt in the aftermath, this is a compelling, accessible and immediate history of perhaps the most complex, frightening and destructive event in global history, World War II. Discover how deep-seated local fears and hatreds escalated into one vast global conflict that was fought out to the bitter end. Find out about key battles, political and economic forces, individual leaders and technological advances that influenced the course of the war. Cross-referencing appears throughout and timelines and global maps establish an overview of each year of the conflict, from the rise of Hitler and the Nazi party to Pearl Harbor, Hiroshima and the D-Day landings. Packed with images, including rarely seen colour photographs and unforgettable first person accounts, World War II is a uniquely accessible account of history's most devastating conflict.