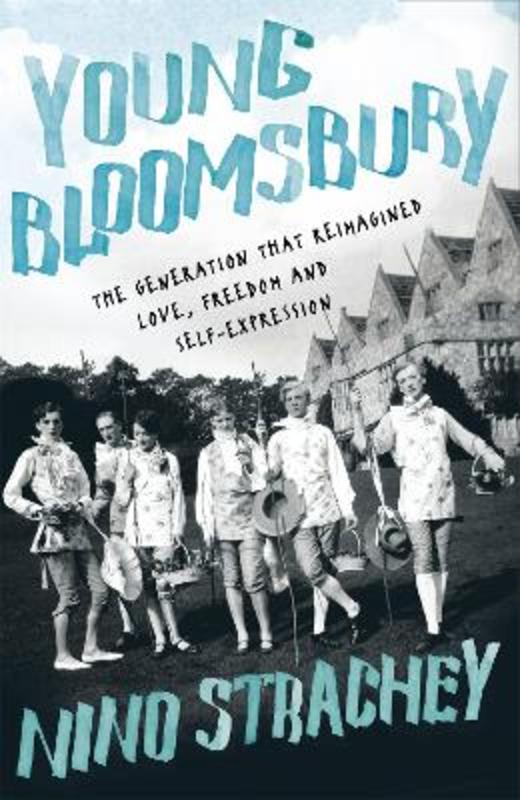 the generation that reimagined love, freedom and self-expression

In the 1920s a new generation stepped forward to invigorate the Bloomsbury Group -- creative young people who tantalised the original 'Bloomsberries' with their captivating looks and provocative ideas.

Bloomsbury had always celebrated sexual equality and freedom in private, but by the 1920s self-expression was becoming more public, with cross-dressing Young Bloomsbury giving Old Bloomsbury a new voice in a chosen family of a shared rebellion against pre-war conventions.