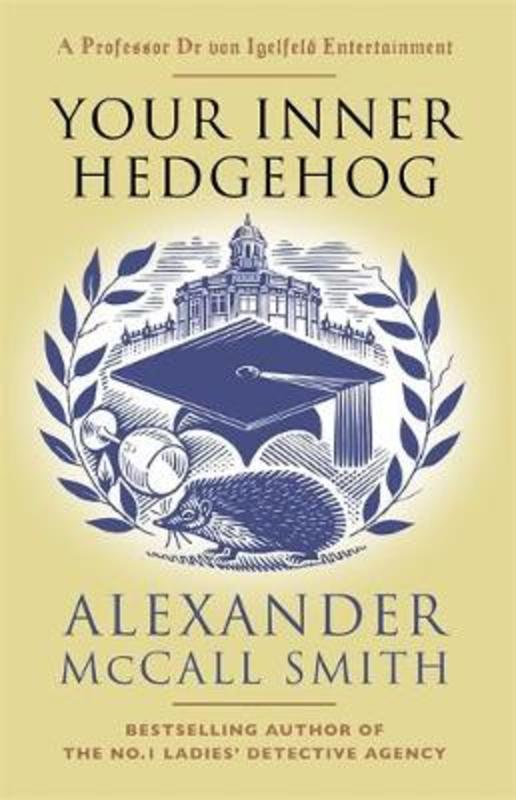 In the latest entertaining and hilarious Professor Dr Dr Moritz-Maria Von Igelfeld novel, our hopelessly out-of-touch hero is forced to confront uppity librarians, the rector of the university and a possible hostile takeover, all while trying to remain studiously above it all.

Professor Dr Dr Moritz-Maria von Igelfeld and his colleagues at the University of Regensburg's Institute of Romance Philology pride themselves on their unwavering commitment to intellectual excellence. They know it is their job to protect a certain civilized approach to the scholarly arts. So when a new deputy librarian, Dr. Hilda Schreiber-Ziegler, threatens to drag them all down a path of progressive inclusivity, they are determined to stop her in the name of scholarship - even if that requires von Igelfeld to make the noble sacrifice of running for director of the Institute. Alas, politics is never easy, and in order to put his best foot forward, von Igelfeld will be required to take up a visiting fellowship at Oxford and cultivate the attentions of a rather effusive young American scholar. Still, von Igelfeld has always heeded the clarion call of duty, especially when it comes with a larger office.