Discover a world of history, science, and nature books! 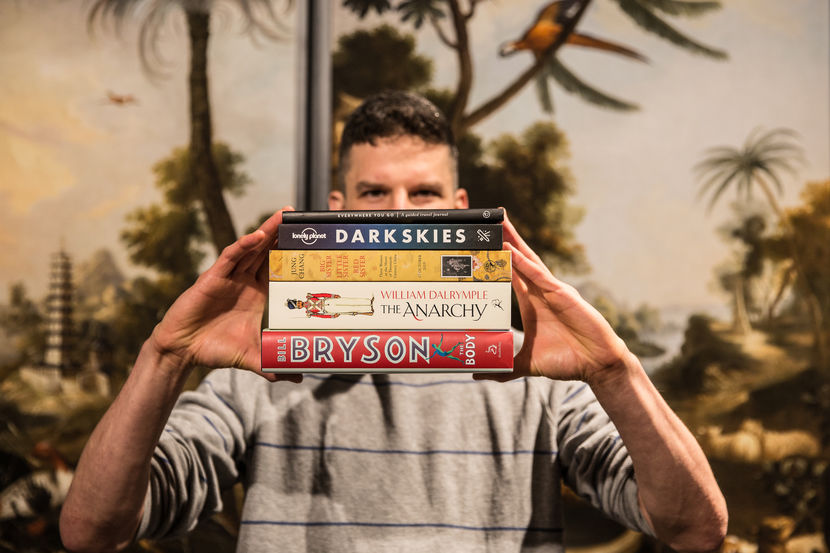 We think of Harry Hartog as a meeting place between the worlds found inside books and the world around us – a frontier of discovery for the adventurer inside us all. And so our final round-up of must-read books is dear to our heart, as it celebrates that sense of discovery, of derring-do, of learning more about the world in which we live. Whether it’s human history, the natural domain or travel, let’s dive right in!

Starting from ground zero – our body. In The Body: A Guide for Occupants, beloved raconteur Bill Bryson unpeels layers of facts (such as, your DNA stretched out would go past Pluto) and astonishing stories to give us a fuller picture of the strangest, most astounding place on the planet… you.

Human history is explored in eye-popping detail in The Anarchy by William Dalrymple, an account of the rise of the East India Company, the first corporate superpower. With a force twice the size of the British Army, it subdued a subcontinent from a boardroom in London.

Similarly consumed with power but in a very different context, Big Sister Little Sister Red Sister by Jung Chang – who brought us Wild Swans, the  most widely read book about China ever – is the tale of three real life women at the heart of Middle Kingdom in the 20th century. One, the Vice Chair of Mao, one Madame Chiang Kai-Shek, one a rich oligarch, all fascinating.

More broadly, podcaster Dan Carlin asks provocative questions about our past such as, Can humanity handle weapons? Do tough times breed tougher people? in his accessible book The End is Always Near, while for younger history and culture buffs we have the extravagantly presented treasure trove, Myths and Legends of the World.

Travel (with a difference) is covered with Dark Skies, uncorking the delights of astrotourism (which is THE travel trend of the year) while Waters of the World unravels the mysteries behind the life-giving liquid that covers 70% of the Earth – about which science knew very little about 150 years ago. An offshoot of the bestselling sensation The Hidden Life of Trees is Can You Hear the Trees Talking by Peter Wohlleben for saplings aged nine and up.

The animal kingdom is captured in full glory by illustrator wunderkind Sami Bayly in The Illustrated Encyclopaedia of Ugly Animals. It’s a hymn to the exhilarating variety of nature, including the goblin shark, the aye-aye, the sphinx cat and blobfish. 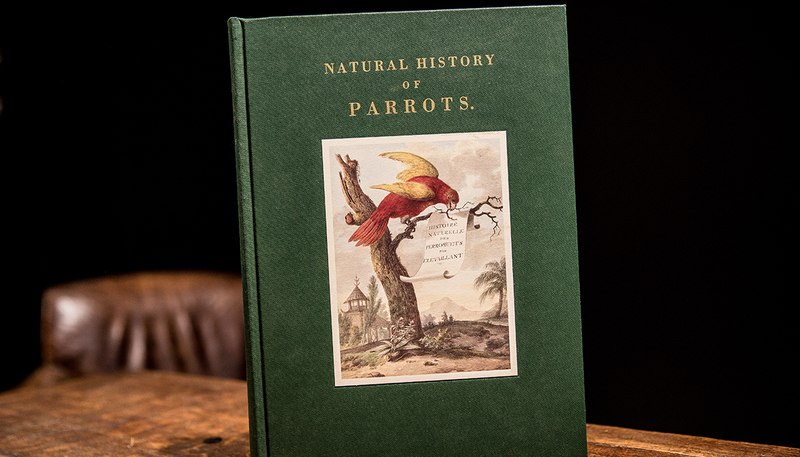 And can it be a Harry Hartog list without an avian appearance? Bird Bonds by Gisela Kaplan proves what we’ve always known: Australian birds are the smartest, live the longest and form the strongest bonds. It’s all confirmed through compelling research and photos. And, from the collector’s cabinet we have Natural History of Parrots (pictured above), a rare edition from 1989 featuring 139 stunning coloured engravings and a foreword from Sir David Attenborough.

Speaking of animals, if you’re after adorable and cuddly, we have the Hansa plushes (filled with recycled plastic bottles!) and Jellycat cutie pies you need. Repeat, need.