The Story Behind The Winter Dress by Lauren Chater 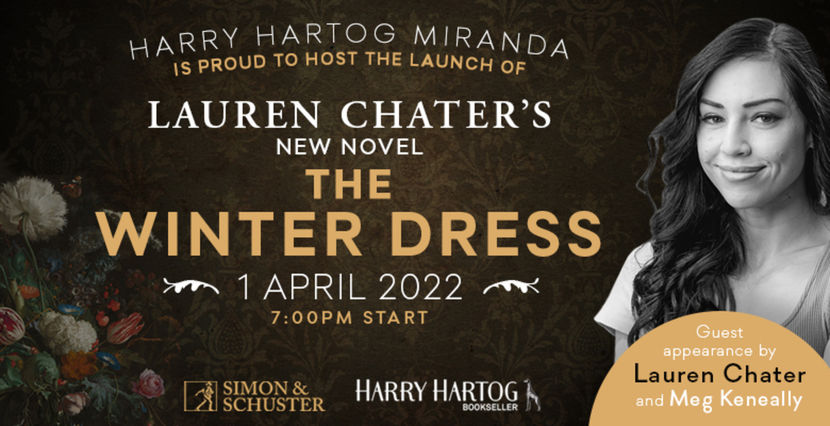 Inspired by a real 17th century gown found off the Dutch coast in 2014, historical fiction author Lauren Chater travelled to the Netherlands to research her third novel, 'The Winter Dress'.This is what she discovered....

On Texel, a small island off the coast of North Holland, they have a saying: what the sea gives, the finder keeps. This saying proved prescient when a group of divers exploring a shipwreck in 2016 discovered a treasure trove of 17th century artefacts including a wooden lice comb, a velvet purse and a remarkably preserved silk dress. The discovery quickly went viral, with journalists, historians and archaeologists keen to unearth the mystery of the artefacts and how they’d come to rest at the bottom of the ocean.  After reading an article published in The New Yorker and seeing a photograph of the dress, her elegant skirt and sleeves folded like a beautiful enigma, I knew I wanted to write a fictionalised version of the dress’s unique discovery. Woven through this contemporary timeline would be the story of the woman who had worn the dress – how she had lived, how she had died and how this extremely intimate item, lost for centuries inside a sunken wreck, connected her to the world of modern readers. 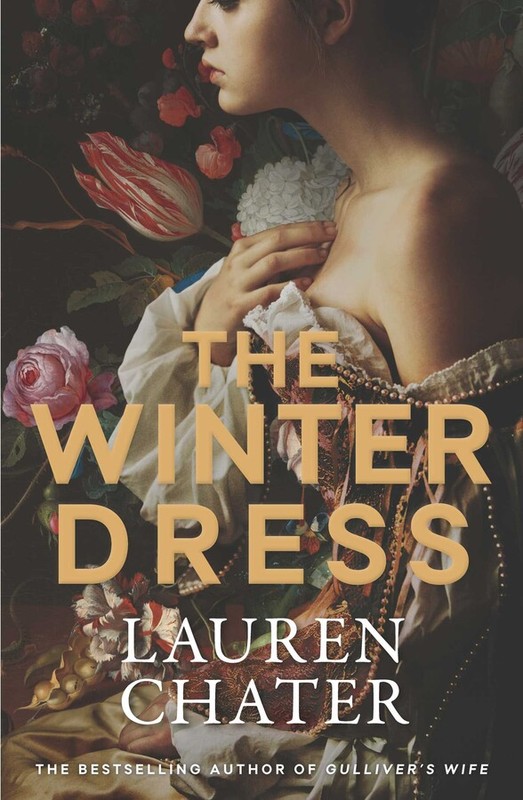 In May 2019, I travelled to Texel to meet the divers who made the discovery. Great storytellers, as divers often are, they took me into their clubhouse, sat me down at a big worktable and gave me as much detail as they could remember about the day the dress was found. Some of those details made their way into The Winter Dress while other events, as well as the diver’s names and personalities, were fictionalised to lend greater weight to the story’s themes. While staying on Texel, I was fortunate to interview historian Alec Ewing, Head Curator at the island’s museum Kaap Skil. Through him, I learned that the powerful currents surrounding Texel once bore hundreds of galleons across the globe and that the island’s local anchorage enabled the safe transfer of precious cargo from returning merchant ships to smaller vessels capable of navigating the narrow canals of Amsterdam. But violent storms often battered the coastline, materialising so quickly there was little time for sailors to lower the lifeboats and row for safety. Historians estimate that between five hundred and a thousand ships sank in the Texel area over a period of roughly four hundred years. The debris which washed up on local beaches in the days following a colossal storm contributed to the island’s tradition of beachcombing and scavenging. In The Winter Dress, Texel becomes a kind of beacon for lost souls and lost memories, a place where characters seeking answers can find redemption and renewal. By far, the most profound experience was viewing the dress at Huis van Hilde, the archaeological facility in Castricum where it is currently stored. Housed in a white archival box as big as a sarcophagus, the dress evoked a visceral response in me, the desire to caress that finely woven silk almost too much to bear. Instead of committing such a crime, I resurrected it within the pages of The Winter Dress. I hope you enjoy reading about it.

Our Harry Hartog Miranda store will be hosting Lauren Chater's 'The Winter Dress' on the 1st of April from 7pm. She wil be joined by Meg Keneally, who will be launching the book. For more details about the event and to RSVP click here