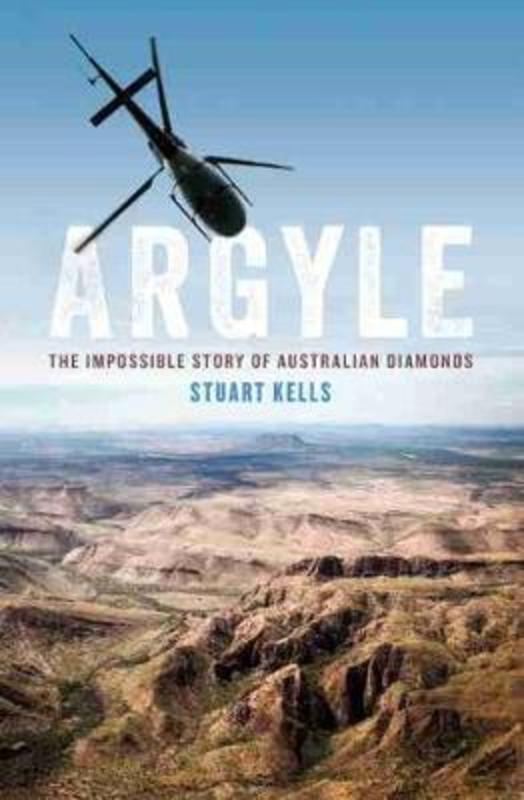 The Impossible Story of Australian Diamonds

'Fascinating and lucid ... a valuable insight into an industry once widely praised but now undervalued by a nation that relies on it so strongly.' GEOFFREY BLAINEY
The remote Kimberley region of Western Australia has a rich history and unique geography. In the 1960s De Beers, the world's largest diamond company, sent gem-hunters to the area but they came away empty-handed. It was a vast region to survey, and they'd overlooked something vital.
A few years later, a team of Australian geologists with a tiny budget searched for even tinier mineral clues. Those clues led them to the earth's largest diamond deposit and the world's richest source of rare pink diamonds.
Based on in-depth research and interviews-including with Alan King Jones, Bill Leslie and 'the father of Australian diamonds', Ewen Tyler-Argyle- The Impossible Story of Australian Diamonds details the almost overwhelming challenges with realising a diamond mining venture in Australia, shows how these obstacles were overcome, and explores the mine's impact and legacy.