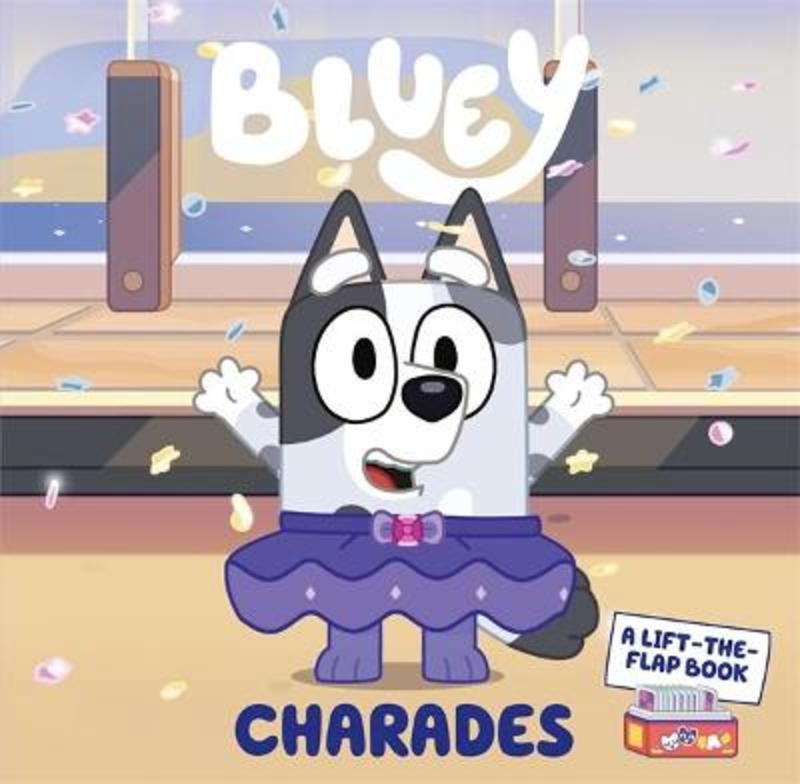 Based on the hit ABC KIDS TV show!

At Nana's house, Bluey and Bingo play a game of Charades. Can they help the littlies stick to the rules?

Bluey has been a phenomenal success since airing on ABC KIDS in October 2018, amassing legions of dedicated fans and hugely popular ranges of books, toys, clothes, games and more. It holds the coveted position of being the most watched program ever on ABC iview, with over 260 million plays for Series One, and is the winner of an International Emmy for Most Outstanding Children's Programme.