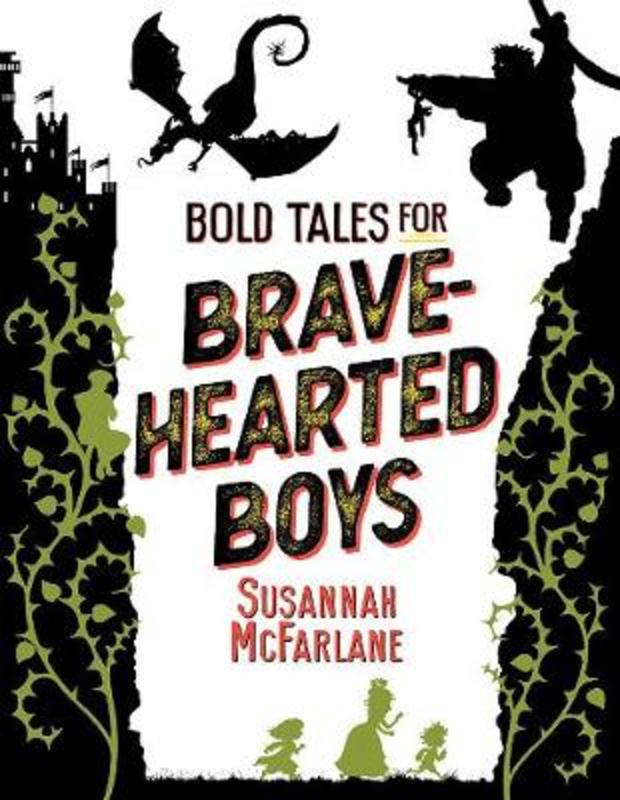 Bold: typically describes one who is willing to take risks; who is brave in heart as well as deed.

Boys can be pretty handy at dragon-felling and tower-climbing, but there is so much more to them than brawn and bravado: they have a lot to say and feel as well, as these tilted tales will tell...

Cheer along as the sometimes unexpected heroes in these retellings of Jack and the Beanstalk, Hansel and Gretel, The Emperor's New Clothes and Prince Leo and the Sleeping Princess create their own happily ever afters in this beautiful and emboldening bedtime book.