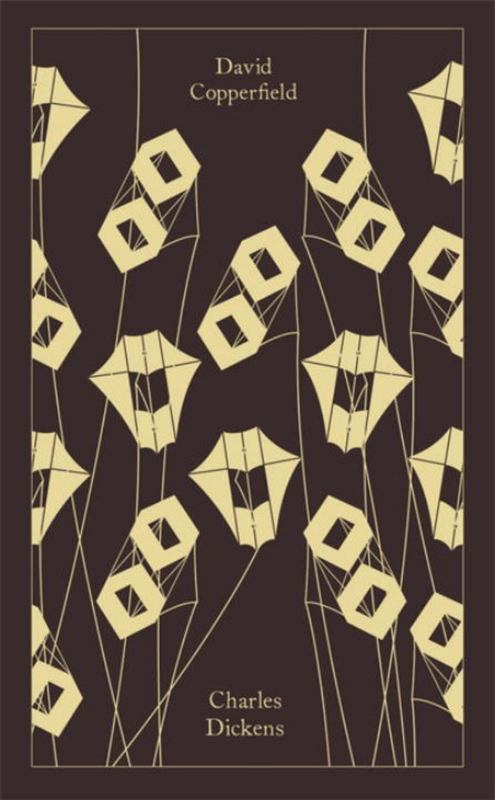 This is the novel Dickens regarded as his 'favourite child' and is considered his most autobiographical. As David recounts his experiences from childhood to the discovery of his vocation as a successful novelist, Dickens draws openly and revealingly on his own life. Among the gloriously vivid cast of characters are Rosa Dartle, Dora, Steerforth, and the 'umble Uriah Heep, along with Mr Micawber, a portrait of Dickens's own father which evokes a mixture of love, nostalgia and guilt.