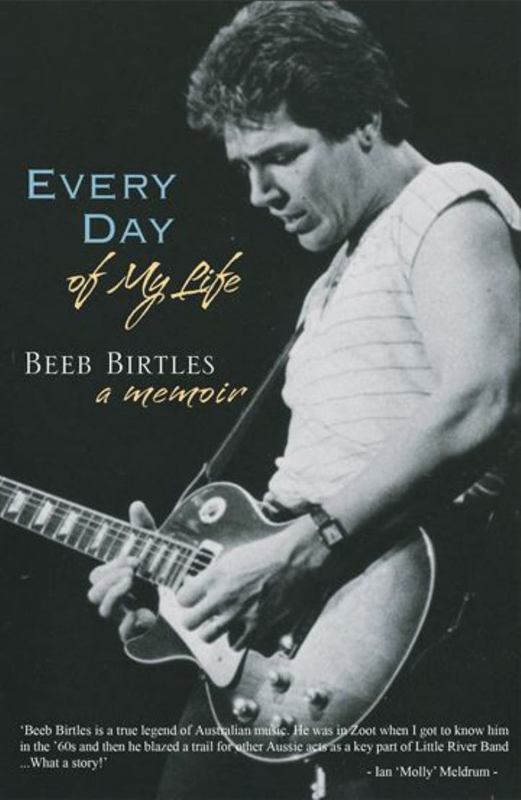 Every Day of My Life

'Every Day of My Life' is the remarkable tale of how Beeb Birtles conquered the music world - and then lost the band he'd helped form. Gerard Bertlekamp arrived in Australia in the 1970s, a Dutch boy with no English. Within a short space of time he developed his love of music and adopted the stage name of Beeb Birtles. Beeb became part of the pop sensation of the 70s, Zoot, along with Darryl Cotton and Rick Springfield.
Beeb then went on to become one of the founding members of Little River Band (LRB), which was the first Australian band to break into the elusive American market and have a gold album in the US. Their hits include: 'Reminiscing', 'Help is On its Way', 'Lonesome Loser', 'Curiosity (killed the cat)', 'Happy Anniversary', 'Lady,' 'It's a Long Way There' and "Every Day of My Life'.
'Every Day of My Life' is Beeb's story: raw, honest and a fascinating insight into the music world and one man's love of music.