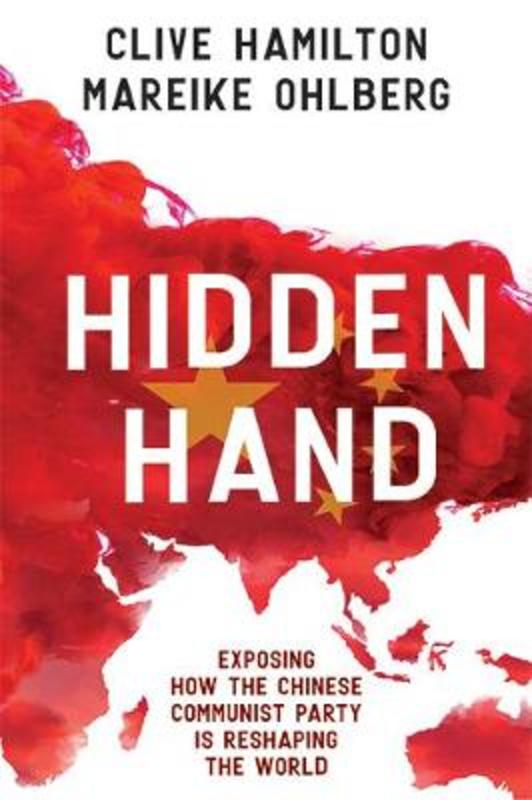 Exposing How The Chinese Communist Party Is Reshaping The World

In this landmark follow-up to the bestselling Silent Invasion, Hidden Hand exposes the Chinese Communist Party's global program of influence and subversion, and the threat it poses to democracy.

With its enormous economic power, China is now a global political and military force engaged in an ideological struggle with the West. Combining a mass of evidence with unique insights, Clive Hamilton and Mareike Ohlberg lay bare the nature and extent of the Chinese Communist Party's influence operations across the Western world - in politics, business, universities, think tanks and international institutions such as the UN. This new authoritarian power is using democracy to undermine democracy in pursuit of its global ambitions.

Combining meticulous research with compelling prose, Hidden Hand brings to light the Chinese Communist Party's threats to democratic freedoms and national sovereignty across Europe and North America - and show how we might push back against its autocratic influence.