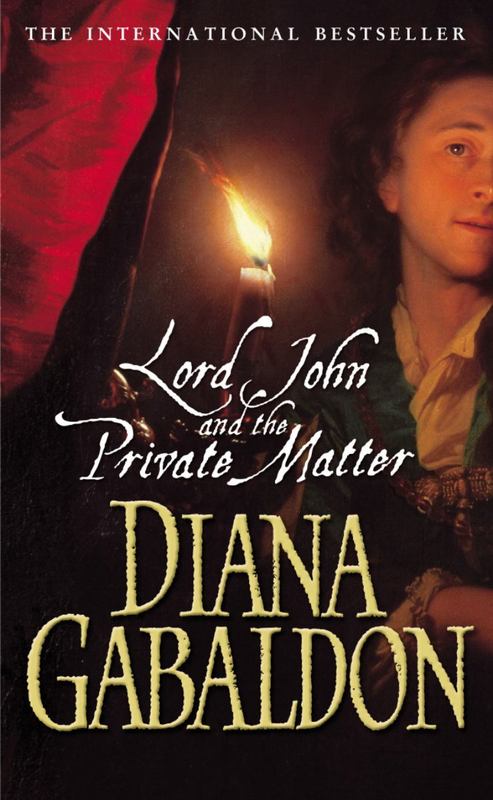 Lord John And The Private Matter

Lord John Grey is a man at the centre of the political upheavals that rocked Britain in the mid-18th Century. The Jacobites are still a threat, and the old enemy, France, is ready and willing to exploit the situation to its own advantage. London, Edinburgh and Paris are hotbeds of espionage, intrigue and murder. Lord John, having been removed from London for some time, appears to be above the plotting and does not appear to have any allegiance to one clique or another. So when murder happens, and seems to be the result of French espionage, he is the one who seems best placed to be able to unravel the knots- But who is John Grey, where do his allegiances lie, and who, in the long run, will he follow and serve?