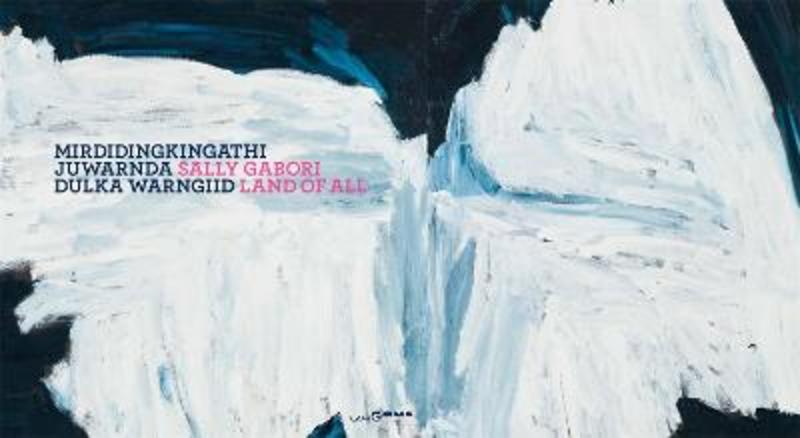 This beautifully illustrated publication, with essays by Bruce Johnson McLean and Judith Ryan, features some 50 works drawn from public and private collections in an exhibition surveying the life and work of the late Mirdidingkingathi Juwarnda Sally Gabori c.1924-2015, the distinguished senior Kaiadilt woman artist from Bentinck Island in the Queensland's Gulf of Carpentaria.

One of Australia's most extraordinary practitioners, Mrs Gabori was incredibly prolific over her short career. Her indefatigable zeal to communicate her stories, knowledge and experiences accumulated over an incredible life - spanning over 90 years, from traditional life to the coming of the Australian frontier to contemporary globalised Australia - won her great admiration and has left an astonishing cultural legacy.

Mrs Gabori's works underwent significant stylistic changes over the course of her career and groups of works can be assembled into periods that illustrate the development of her practice. These include her early paintings as featured in the 2006 'Xstrata Coal Emerging Indigenous Art Award' exhibition at the Queensland Art Gallery, her more abstract works of the following years, her iconic large-scale collaborative works with other Kaiadilt women and collaborative works painted with her daughters, through to the almost monochromatic paintings and works on paper produced at the end of her career.

Most of Mrs Gabori's works celebrate Dibirdibi Country, on Bentinck Island - the land associated with Dibirdibi (The Rock Cod Ancestor), which Mrs Gabori maintained along with her husband Dibirdibi (Pat Gabori) before moving to Mornington Island. Mrs Gabori's intense focus on this place of stories is transcendent. Dibirdibi is not only her country, but a place of deep and intense personal connection.

This is a reprint of the publication first released in 2016.