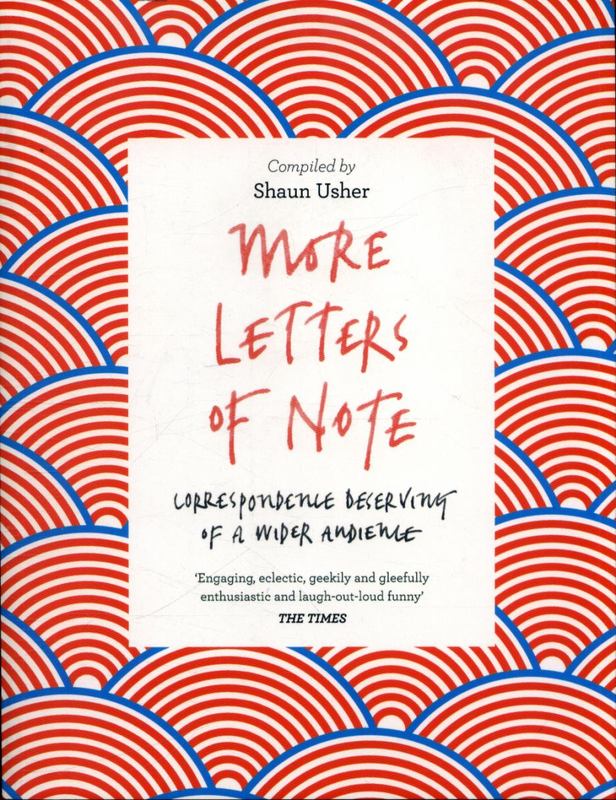 Correspondence Deserving of a Wider Audience

Follow-up to the phenomenal international bestseller.

Discover Richard Burton's farewell note to Elizabeth Taylor, Helen Keller's letter to The New York Symphony Orchestra about 'hearing' their concert through her fingers, the final missives from a doomed Japan Airlines flight in 1985, David Bowie's response to his first piece of fan mail from America and even Albus Dumbledore writing to a reader applying for the position of Defence Against the Dark Arts Professor at Hogwarts.

More Letters of Note is another rich and inspiring collection, which reminds us that much of what matters in our lives finds its way into our letters.