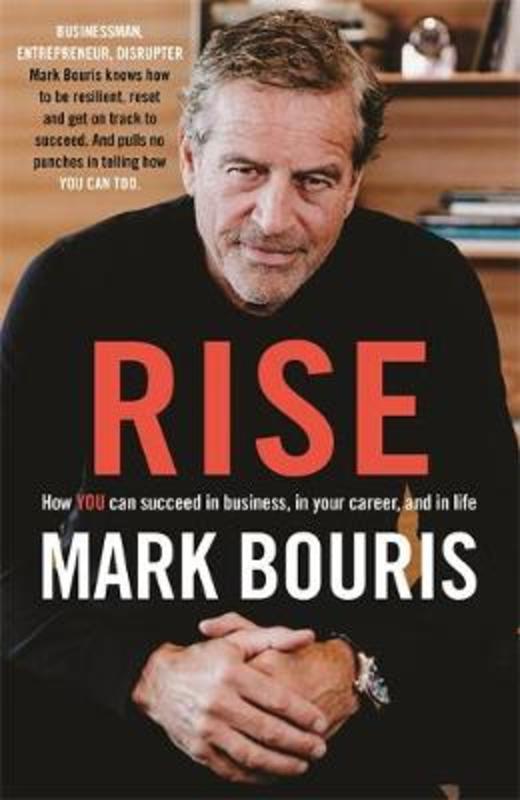 'Anyone can better themselves, better their life, better their situation. You've got to think big. People have lost faith in the system, it's time to empower yourself.'

At a time of ultimate global disruption, many people are having to re-set their goals and take a new path. Mark Bouris is a self-made man who knows what that feels like. He sees this as an opportunity to change what isn't working.

The founder of two hugely successful financial institutions, he's watched Australia's enormous potential be squandered as entrepreneurship has been ignored, ingenuity has been punished and our reputation for boxing above our weight as a nation has been torn down. It's pissed him off. And now, more than ever, he knows we all have to be our best self and not throw in the towel and think it is all too hard.

Growing up in the working-class suburb of Punchbowl, in western Sydney, there were no silver spoons in the Bouris house. No easy rides. He learned quickly that he had to be his own best asset. To be resilient, focused and determined. To have energy, drive and a willingness to work his arse off.

All of that was more valuable than any amount of money. It's what separated Mark from the pack, and what will help you stand out as well. You might be sitting there thinking, I can't do that, I can't do what he does, I can't be a Mark Bouris, it's