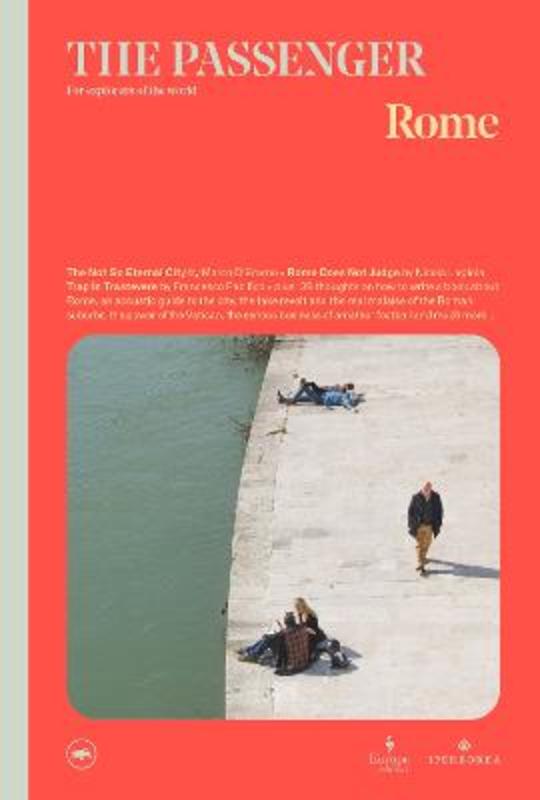 'Rome doesn't judge you' by Nicola Lagioia, 'The soul of the city' by Matteo Nucci, '39 memos for a book about Rome' by Francesco Piccolo

Plus: a guide to the sounds of Rome; the feigned unrest and real malaise of the suburbs; the influence of the Vatican; the excessive power of real estate speculators and the rule of gangs; disillusioned trappers; football fans of every age, and much more...

If you believe what's currently being said about Rome, the city is on the verge of collapse. Each year, it slips further down the ranking of the world's most liveable cities. To the problems faced by all large capitals, Rome has added a list of calamities of its own: a string of failing administrations, widespread corruption, the resurgence of fascist movements, rampant crime. A seemingly hopeless situation, perfectly symbolized by the fact that Rome currently leads the world in the number of self-combusting public buses.

If we look closer this narrative is contradicted by just as many signs that point in the opposite direction. Above all, the lack of the mass emigration one would except in these circumstances: the vast majority of Romans don't think for a second of "betraying" their hometown, and the many newcomers who have populated it in recent decades are often indistinguishable from the natives in the profound love that binds them to the city.

Rome is a place of contradictions: an "incredibly deceptive city", always different from what it appears to be. Thought to be large, it is actually immense, the largest metropolis in Europe. Contrary to the most common stereotype, Rome is a profoundly modern city. Founded almost three millennia ago, 92 per cent of its buildings were built after 1945. The bottom line is that, in order to understand Rome and fix its problems, we should consider it a normal city, "not unlike Chicago or Manchester." Only, incomparably more beautiful.