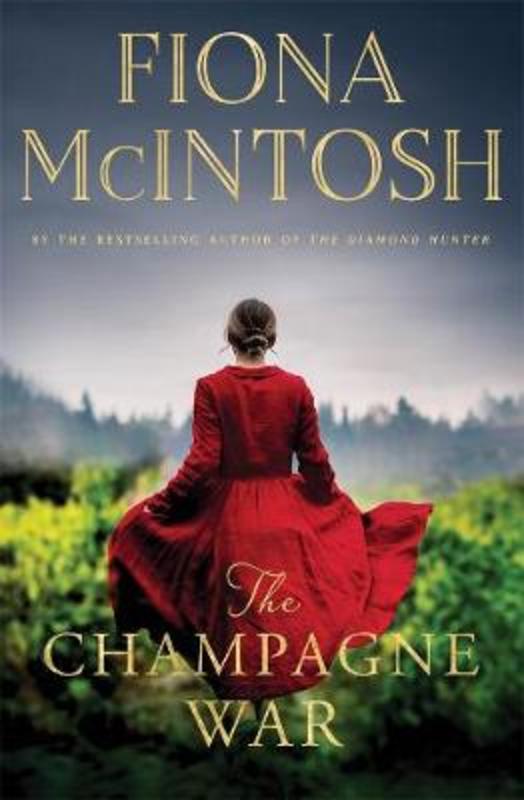 The heart-stopping new blockbuster by the bestselling author of The Diamond Hunter.

In the summer of 1914, vigneron Jerome Mea heads off to war, certain he'll be home by Christmas. His new bride Sophie, a fifth generation and rebellious champenoise, is determined to ensure the forthcoming vintages will be testament to their love and the power of the people of pernay, especially its strong women. But as the years drag on, authorities advise that Jerome is missing, considered dead.

When poison gas is first used in Belgium by the Germans, British chemist Charles Nash jumps to enlist. After he is injured, he is brought to Reims, where Sophie has helped to set up an underground hospital to care for the wounded. In the dark, ancient champagne cellars, their stirring emotions take them both by surprise.

While Sophie battles to keep her vineyard going through the bombings, a critical sugar shortage forces her to strike a dangerous bargain with an untrustworthy acquaintance - but nothing will test her courage more than the news that filters through to her about the fate of her heroic Jerome.