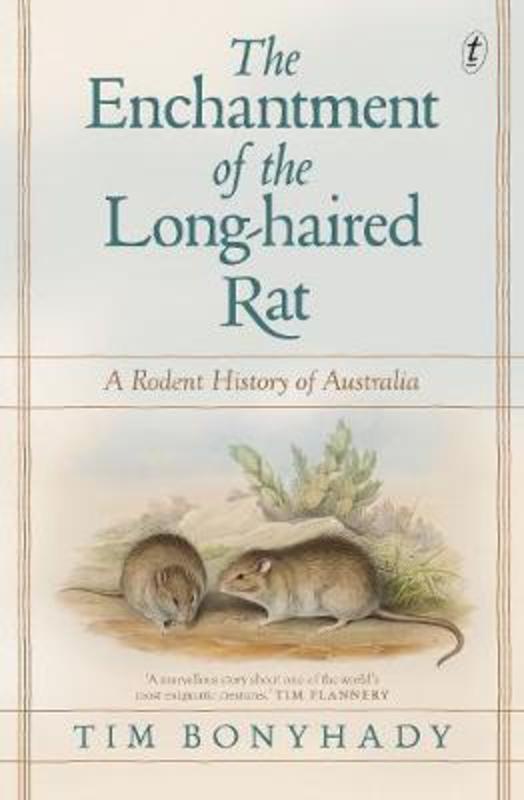 The Enchantment Of The Long-haired Rat

A Rodent History of Australia

The Enchantment of the Long-haired Rat tells the story of a small Australian rodent known for its fast and prodigious spread after big rains- plagues for the European colonists who feared and loathed all rats; an abundance of food for the indigenous peoples who feasted with delight in these times of plenty. While the rats brought despair and hardship for the early colonist eating not only crops and supplies but clothes, boots and saddlery, their presence also offered a lifeline as a food source. The Burke and Wills story might well have had a different ending had the hapless explorers been tempted to follow the example of the Aboriginal people and make use of a nutritious and readily available meal.

Tim Bonyhady's account-from the earliest evidence of it, found in caves and overhangs, to its most recent boom triggered by the immense rains across Australia of 2010-11 and current research of its mysterious life-presents a fascinating view of Australia's history, illuminating a species, a continent, its climate and its people.