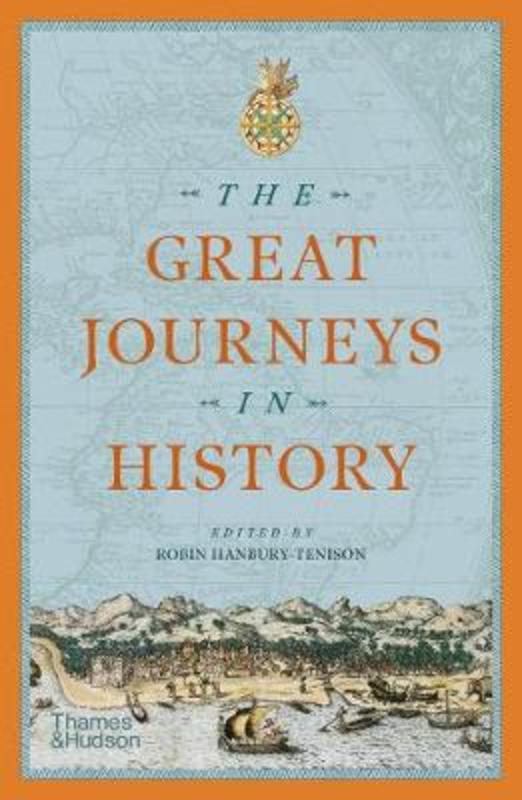 The Great Journeys in History

Marco Polo, Ferdinand Magellan, David Livingstone, Amelia Earhart, Neil Armstrong: these are some of the greatest travellers of all time. This book chronicles their stories and many more, describing epic voyages of discovery from the extraordinary migrations out of Africa by our earliest ancestors to the latest voyages into space.

In antiquity, we follow Alexander the Great to the Indus and Hannibal across the Alps; in medieval times we trek beside Genghis Khan and Ibn Battuta. The Renaissance brought Columbus to the Americas and the circumnavigation of the world. The following centuries saw gaps in the global maps filled by Tasman, Bering and Cook, and journeys made for scientific purposes, most famously by von Humboldt and Darwin. In modern times, the last inhospitable ends of the earth were reached - including both poles and the world's highest mountain - and new elements were conquered.

With evocative photographs, paintings and portraits, The Great Journeys in History reveals the stories of those who were there first, who explored the unexplored and who set out into the unknown, bringing alive the romance and thrill of travel.