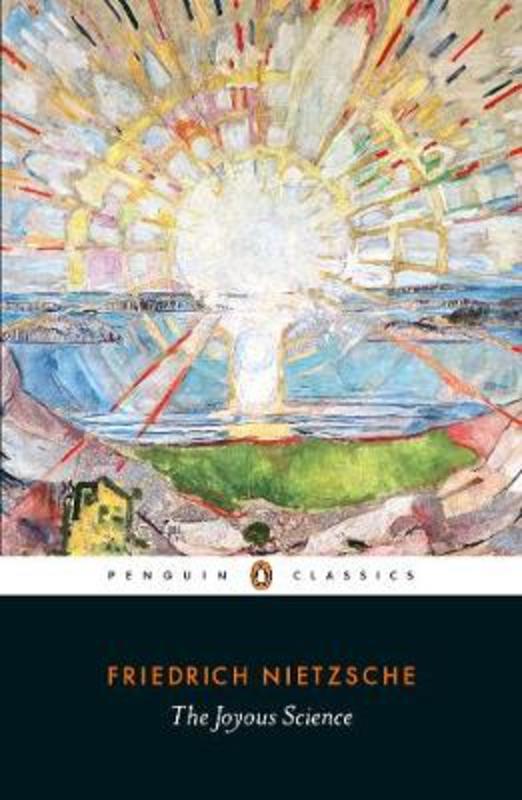 The Joyous Science is a liberating voyage of discovery as Nietzsche's realization that 'God is dead' and his critique of morality, the arts and modernity give way to an exhilarating doctrine of self-emancipation and the concept of eternal recurrence. Here is Nietzsche at his most personal and affirmative; in his words, this is a book of 'exuberance, restlessness, contrariety and April showers'. With its unique voice and style, its playful combination of poetry and prose, and its invigorating quest for self-emancipation, The Joyous Science is a literary tour de forceand quite possibly Nietzsche's best book.