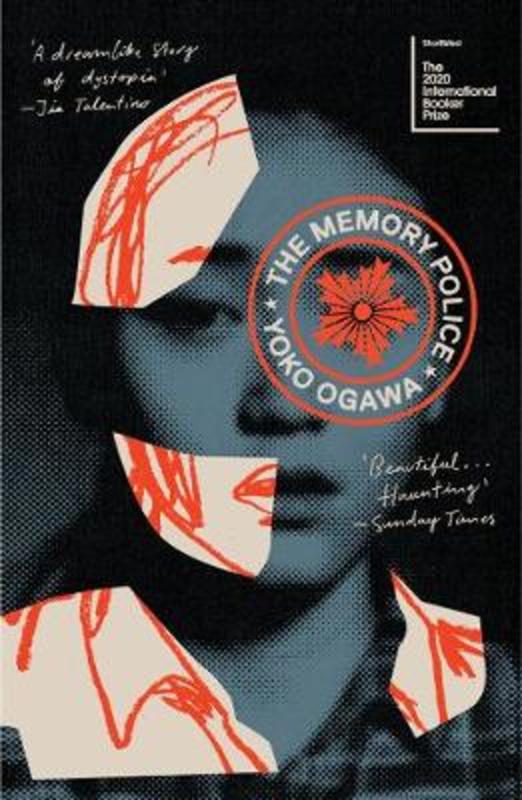 A compelling speculative mystery by one of Japan's greatest writers.

Hat, ribbon, bird, rose. To the people on the island, a disappeared thing no longer has any meaning. It can be burned in the garden, thrown in the river or handed over to the Memory Police. Soon enough, the island forgets it ever existed.

When a young novelist discovers that her editor is in danger of being taken away by the Memory Police, she desperately wants to save him. For some reason, he doesn't forget, and it's becoming increasingly difficult for him to hide his memories. Who knows what will vanish next?

The Memory Police is a beautiful, haunting and provocative fable about the power of memory and the trauma of loss, from one of Japan's greatest writers.

'One of Japan's most acclaimed authors explores truth, state surveillance and individual autonomy. Echoes 1984, Fahrenheit 451, and 100 Years of Solitude, but it has a voice and power all its own' Time Magazine

**SHORTLISTED FOR THE NATIONAL BOOK AWARD FOR TRANSLATED LITERATURE**