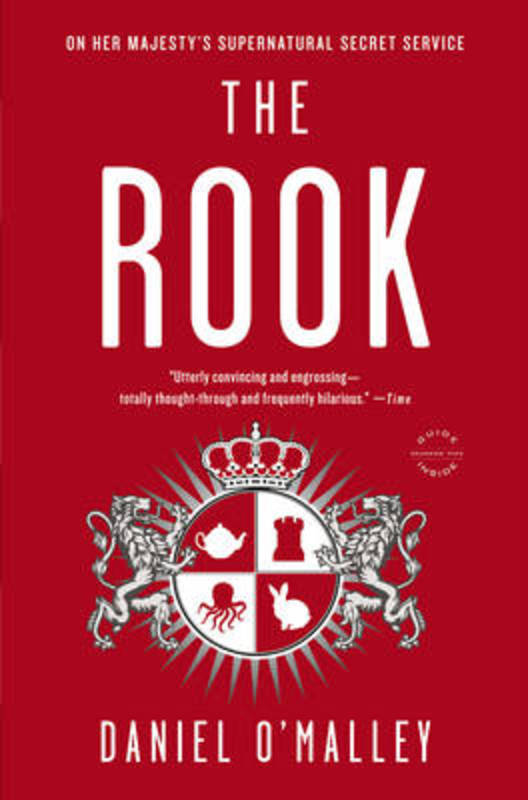 'The body you are wearing used to be mine.'

So begins the letter Myfanwy Thomas is holding when she awakes in a London park surrounded by bodies all wearing latex gloves. With no recollection of who she is, Myfanwy must follow the instructions her former self left behind to discover her identity and track down the agents who want to destroy her. She soon learns that she is a Rook, a high-ranking member of a secret organization called the Checquy that battles the many supernatural forces at work in Britain. She also discovers that she possesses a rare and deadly supernatural ability of her own.

THE ROOK was published in 2012 to wide international acclaim. It was one of Time magazine's books of the year, and authors from Lev Grossman ('outrageously good') to Charlaine Harris ('I love this book!') lined up to sing its praises. In 2012 it won Best Science Fiction Novel at the 2012 Aurealis Awards, and in 2015 it reached the eighth most borrowed adult-fiction title position in Australian libraries.

'[An] impressive debut, a supernatural detective thriller distinguished by its adept use of humour ... Dry wit, surprising reversals of fortune, and a clever if offbeat plot make this a winner' - Publishers Weekly