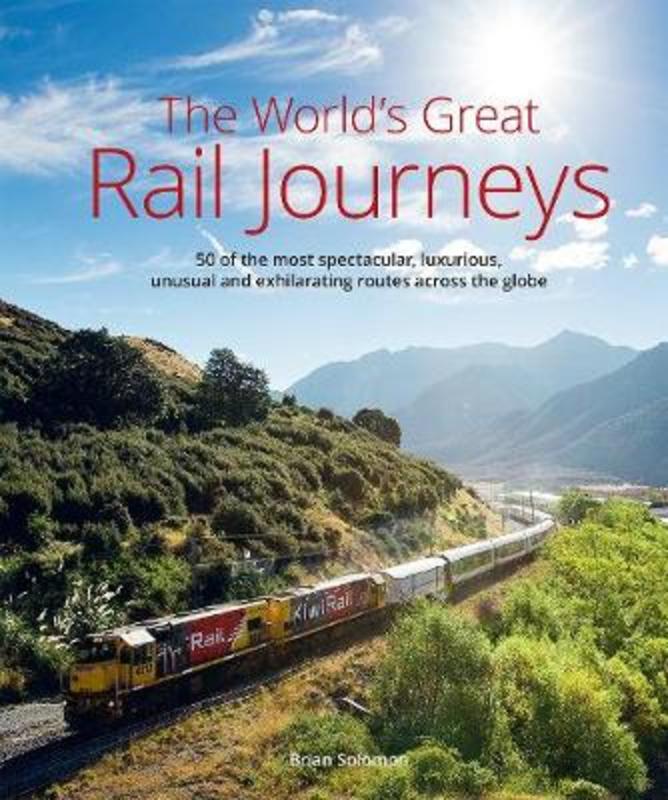 50 of the most spectacular, luxurious, unusual and exhilarating routes across the globe

A portrait in words and photographs of over 50 of the world's most exciting, unusual and exotic railway journeys, including North America, Europe, Africa, Asia and Australasia. Each journey is accompanied by a route map and is described in terms of the technical challenges of the construction of the track as well as the stunning views to be seen while travelling on the trains. One of the most famous, the Orient Express route from Paris to Istanbul, is historical and no longer possible as a single journey but full details of how to trace the route today accompany the description of the original concept. Other journeys are included because of the exciting countryside they pass through, such as the spectacular railways in the Canadian Rockies, or the challenging nature of the route, such as India's Darjeeling Himalayan Railways, or the Indian Pacific which runs across Australia from Perth to Sydney.

The World's Great Rail Journeys is perfect for all railway enthusiasts, whether actual or armchair travellers.