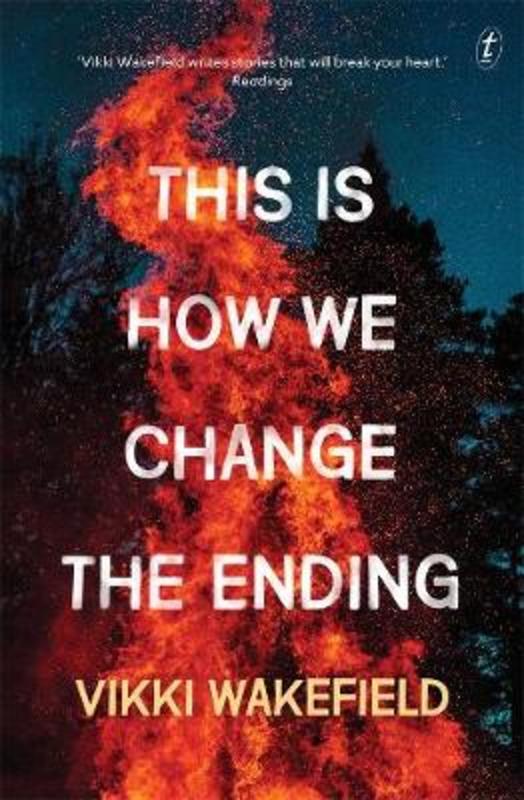 This is How We Change the Ending

Sixteen-year-old Nate McKee is doing his best to be invisible. He's worried about a lot of things-how his dad treats Nance and his twin half-brothers; the hydro crop growing in his bedroom; the way his friend Merrick always drags him into fights. And he has never forgiven his mother for leaving.

But none of it is his fight, right? He's just waiting for his time. Nate hangs out at YouthWorks, the local youth centre threatened with closure, and fills his notebooks with the things he can't say. But when some of his pages are stolen and his words are graffitied on the wall of the centre, Nate realises he has allies. He might be able to make a difference, change his life, and claim his future. Or can he?

This is How We Change the Ending is a story that will have you on the edge of your seat, hoping Nate will find a way out, despite the odds.