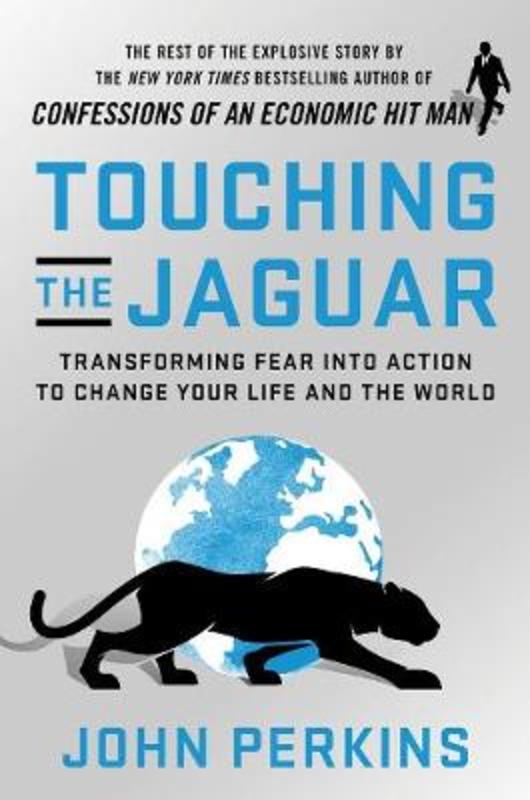 This all happened while Perkins was a Peace Corps volunteer. Then he became an "economic hit man" (EHM), convincing developing countries to build huge projects that put them perpetually in debt to the World Bank and other US-controlled institutions. Although he'd learned in business school that this was the best model for economic development, he came to understand it as a new form of colonialism. When he later returned to the Amazon, he saw the destructive impact of his work. But a much more profound experience emerged- Perkins was inspired by a previously uncontacted Amazon tribe that "touched its jaguar" by uniting with age-old enemies to defend its territory against invading oil and mining companies.

For the first time, Perkins details how shamanism converted him from an EHM to a crusader for transforming a failing Death Economy (exploiting resources that are declining at accelerating rates) into a Life Economy (cleaning up pollution, recycling, and developing green technologies). He discusses the power our perceptions have for molding reality. And he provides a strategy for each of us to change our lives and defend our territory-the earth-against current destructive policies and systems.