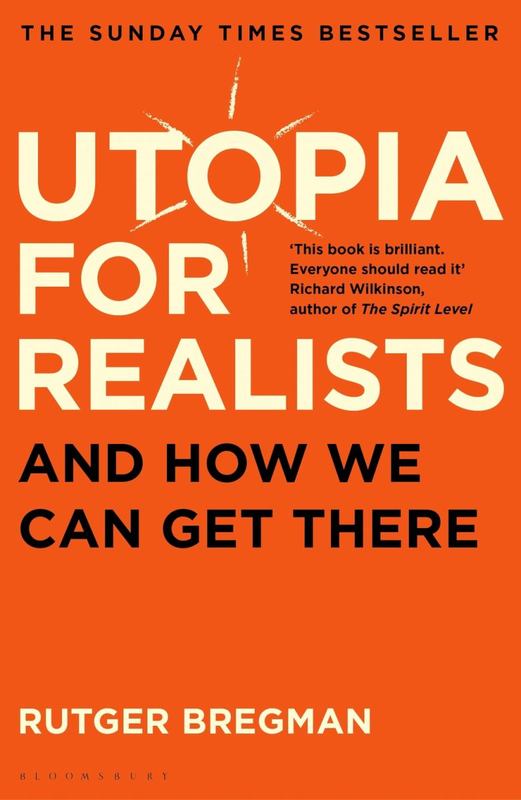 And How We Can Get There

'Listen out for Rutger Bregman. He has a big future shaping the future' Observer

In Utopia for Realists, Rutger Bregman shows that we can construct a society with visionary ideas that are, in fact, wholly implementable. Every milestone of civilisation - from the end of slavery to the beginning of democracy - was once considered a utopian fantasy. New utopian ideas such as universal basic income and a fifteen-hour work week can become reality in our lifetime.

From a Canadian city that once completely eradicated poverty, to Richard Nixon's near implementation of a basic income for millions of Americans, Bregman takes us on a journey through history, beyond the traditional left-right divides, as he introduces ideas whose time has come.